Second season in the field 26th September - 5th October 2022.  Apply to join us as a volunteer and be a part of the second season team. Price £680 for 10 days - contact us for more details
Operation COBRA was a major allied operation that finally broke the German defence in Normandy in 1944. American Lt General Bradley’s plan was to carpet bomb a limited area of the German front line in Normandy, south of the Periers/ St-Lo road with hope of obliterating the German Main line of resistance. Then punching a hole through this devastation with fast moving armoured units to secure road junctions deep into enemy occupied territory, unhinging the German defence of the Cotentin peninsular. Although COBRA was a success the Americans paid a heavy price in casualties. The allied bombing was on a massive scale and destroyed whole German units yet in some sectors the German frontline defence was untouched. Stalling the initial allied advance. However, once these opening battles were overcome, allied armoured divisions moved swiftly inland, setting up road block and ambush sites for the retreating German units heading south. Often these American road blocks being completely overwhelmed by massed retreating German armour and infantry mainly 2nd SS Panzer and 17th SS Panzer grenadiers. The fighting was close quarter sudden and in the dark.
​
The project will work closely with the Direction Regionale des Affaires Culturelles de Normandy (DRAC) the local community and the American Defense POW MIA Accounting Agency (DPAA) using new techniques specific to the study of conflict archaeology.

​The Archaeology of Operation Cobra project is the first time a World War Two battlefield in Normandy has been studied in its entirety. It’s our hope that this project will greatly enhance our understanding of this conflict and help in formulating future Archaeological research strategies in this field of study. First season in the field 17th August - 30th August 2019. The team will comprise expert archaeologists, and volunteers. It doesn't matter if you have little or no previous experience. We will train you, and, working together, uncover the true evidence of the people. the actions and the battle itself.

​Contact Us  for more info and to register your interest in being a part of this ground-breaking archaeological project.
Recruiting now -  limited places available.
​

The target area of research and survey is large, so the proposed research strategy is to break up the zone of study into separate parts representing the four phases of the original operations objectives in 1944.

Opening Battles
These sites are located on what once was the German front line largely untouched by Allied bombing the German defence was dug in and consolidated…exploratory Geophysics has located  German trenches and MG positions. All these positions will be the subject for excavation this season.
You will be part of a team of up to six specialists who will guide you through all aspects of the archaeological possess  from surveying, recording, geophysics, finds possessing and excavation as well as understanding the wider battlefield landscape.  Experienced archaeologists as well as those with no experience at all are welcome to sign up as volunteers. 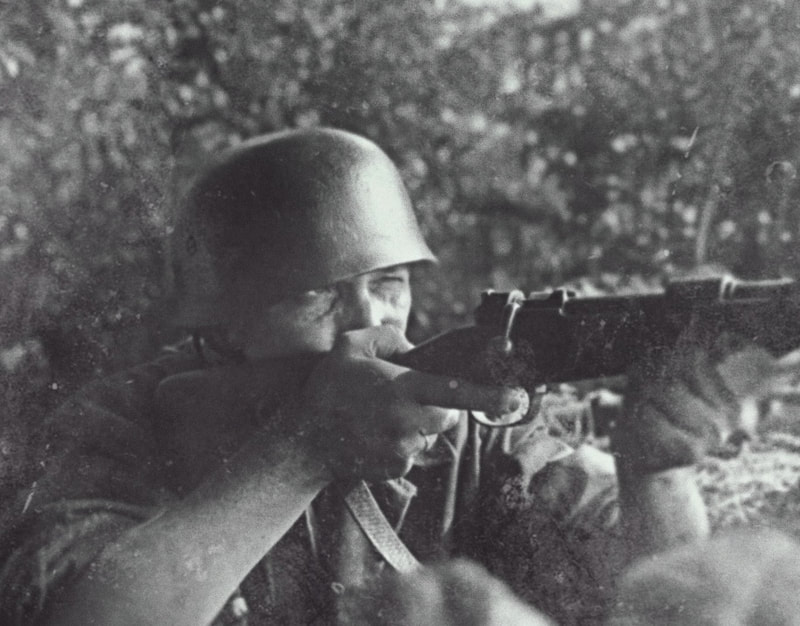 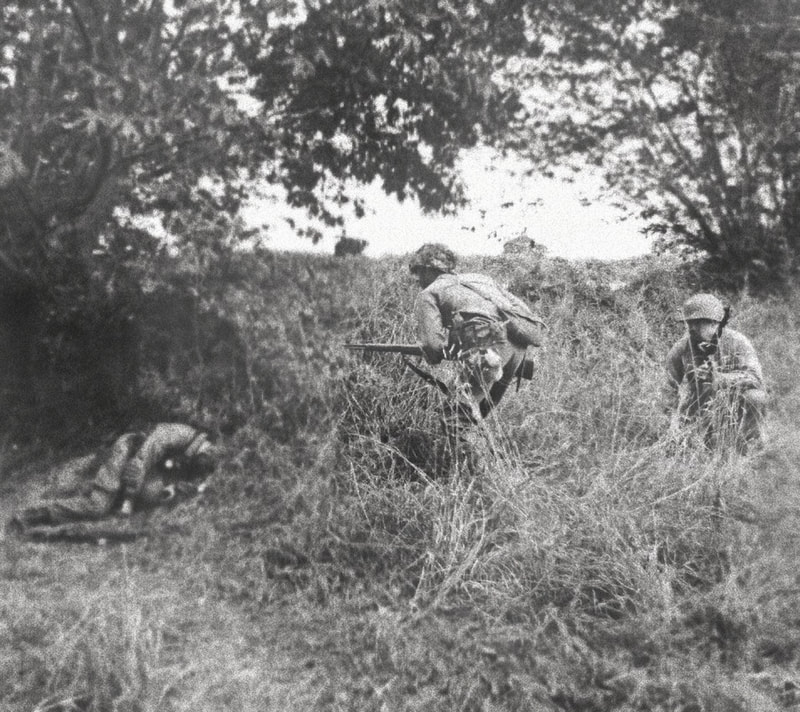 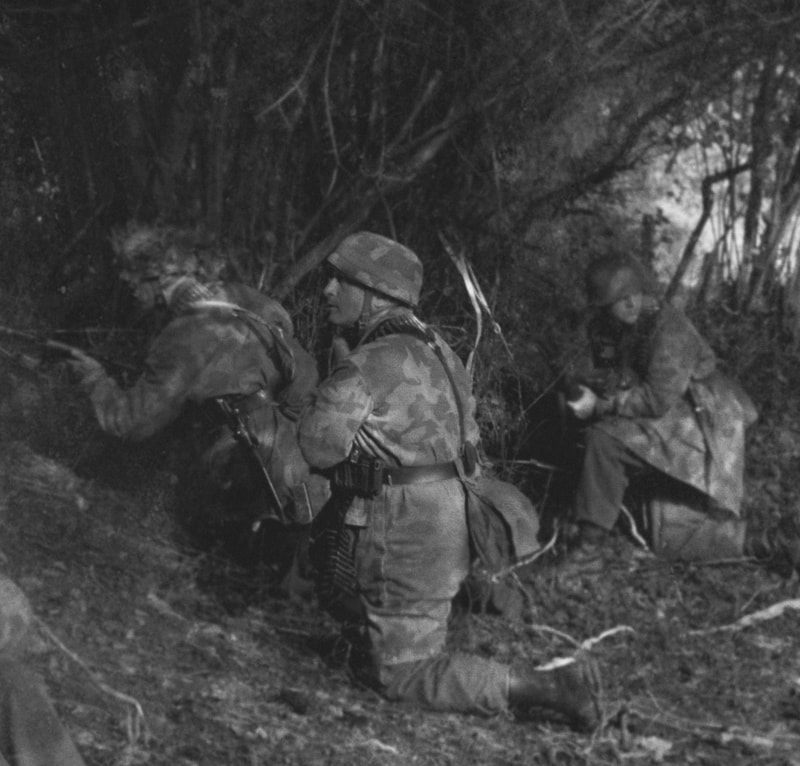 Season Two will focus on Phase 2 of the research proposal, primarily focusing on the American 2nd Armoured division’s actions as the division broke through the German main line of resistance. The project's objective is to try and establish specific points of contact between retreating German units and American blocking positions as mentioned in contemporary unit combat reports.
​ 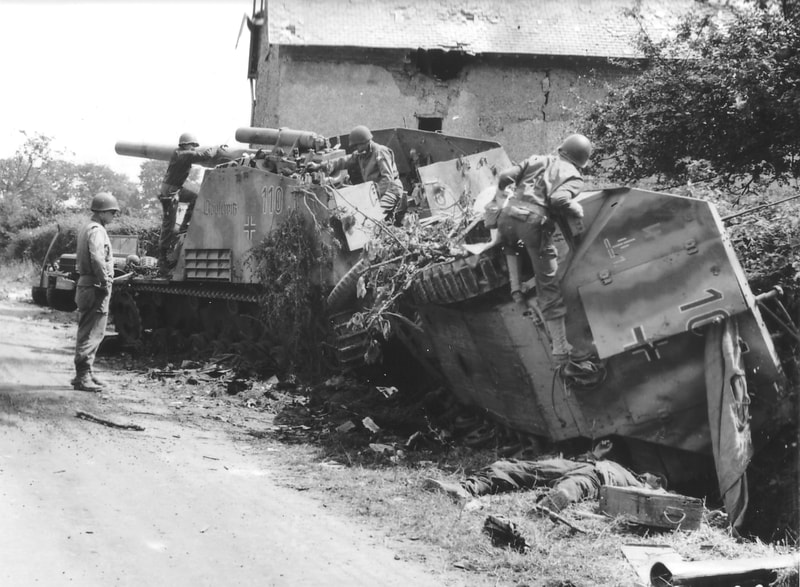 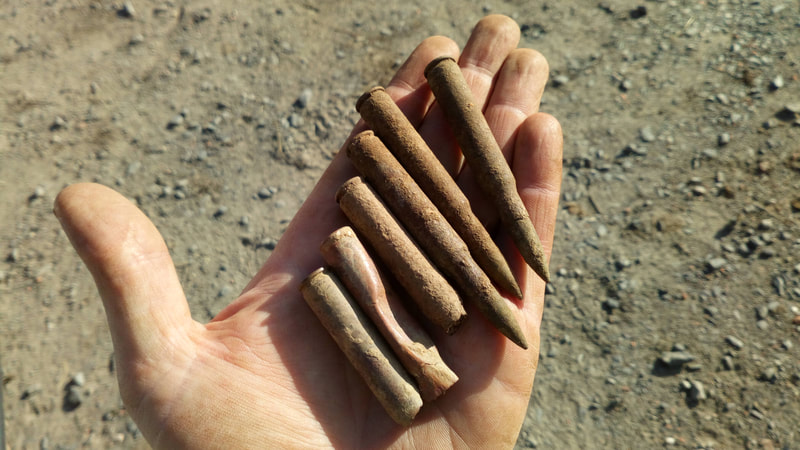 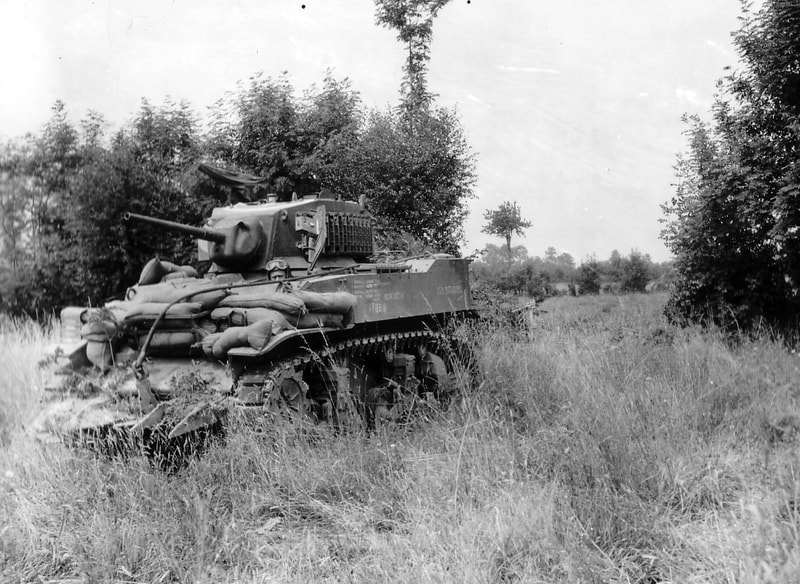 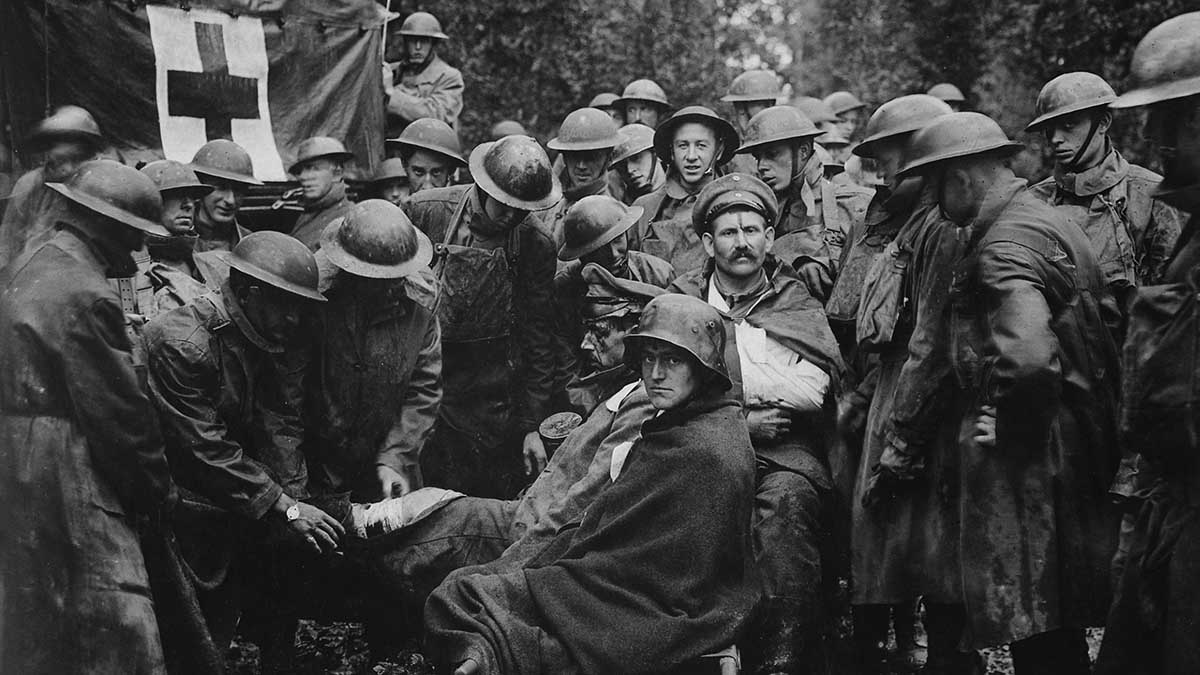 The Battle for the Meuse-Argonne 1918

Battlefield Archaeology Group & Military History Live present a new Archaeological survey to locate and record the American Expeditionary Force actions and battles in the
​Forest of the Meuse- Argonne, Northern France,
Historical Background
The Meuse-Argonne Offensive, also known as the Battle of the Argonne Forest, was a major part of the final Allied offensive of World War I on the Western Front. It was fought from 26 September 1918 until the Armistice of 11 November 1918, a total of 47 days. The Meuse-Argonne Offensive was the largest in United States military history, involving 1.2 million American soldiers. It was one of a series of Allied attacks known as the Hundred Days Offensive, which brought the war to an end. The battle cost 28,000 German lives and 26,277 American lives. It was the largest and bloodiest operation of World War I for the American Expeditionary Force (AEF) and the second-most deadly battle in American history
Project survey timeline, Phases and zones of interest.
The survey will consist of 6 phases located in 4 designated survey zones concentrating on several Historical combat actions and events associated with the movements of the American 77th and 92nd Division. Tracking the historical narrative from the 26th September until the 8th of October 1918.
Contact us-for more details​

​​Contact us  for more info and to register your interest in being a part of this ground-breaking archaeological project.
Recruiting now -  limited places available.
​
CONTACT US 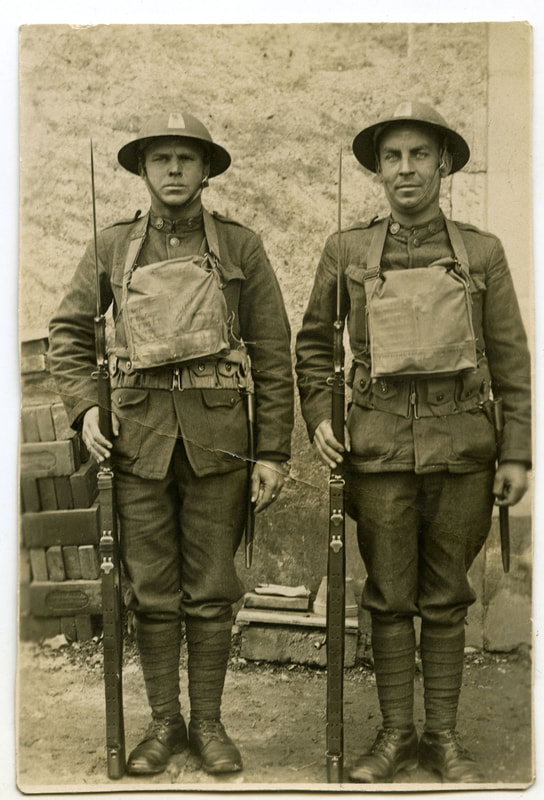